From Nobel laureates to debut novelists, international translations to investigative journalism, each themed issue of
Granta turns the attention of the world’s best writers on to one aspect of the way we live now.
Granta does not have a political or literary manifesto, but it does have a belief in the power and urgency of the story and its supreme ability to describe, illuminate and make real.
Granta magazine was founded in 1889 by students at Cambridge University as The Granta, a periodical of student politics, badinage and literary enterprise, named after the river that runs through the town. In this original incarnation it published the work of writers like A.A. Milne, Michael Frayn, Stevie Smith, Ted Hughes and Sylvia Plath.

In 1979, Bill Buford transformed Granta from a student publication to the literary quarterly it remains today.
Granta Books came ten years later, quickly becoming one of the most independent-minded and prestigious literary publishers in the UK.
Granta’s Best of Young issues, released decade by decade, introduce the most important voices of each generation – in Britain, America, Brazil and Spain – and have been defining the contours of the literary landscape since 1983. As the
Observer writes: ‘In its blend of memoirs and photojournalism, and in its championing of contemporary realist fiction, Granta has its face pressed firmly against the window, determined to witness the world.’

Next Tuesday in London, Granta is offering snapshots and discussion of two very different worlds:

More events to be announced shortly.

For any questions or bookings, or to request a media pack and a copy of the latest issue, please email
Kate Rochester, or telephone the advertising department on

To submit art, visit our
online submission system. We will open again for fiction, non-fiction and poetry submissions next year.

Angélica Freitas’ Rilke Shake is the winner of the 2016 Best Translated Book Award for Poetry. Read her poem ‘Artichoke’
here. Amitava Kumar’s ‘
Pyre‘, from Granta 130: India, is selected for 2016 Best American Essays, curated by Jonathan Franzen. Barry Lopez’s ‘
The Invitation‘, from Granta 134: What Have We Done?, has been selected for the Pushcart Prize 2017. Kalpana Narayanan’s ‘
Dr J‘, from the online edition of Granta 130: India, has been selected for Pushcart Prize 2017. Solmaz Sharif’s ‘
Force Visibility’ has been shortlisted for the Forward Poetry Prize.

Granta has editions in twelve languages across three continents. For copies of international editions, you can visit the following links: 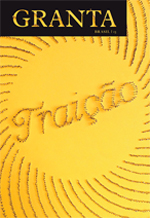 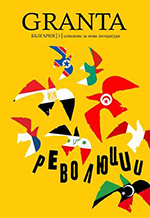 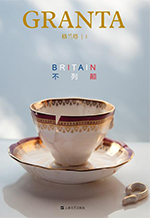 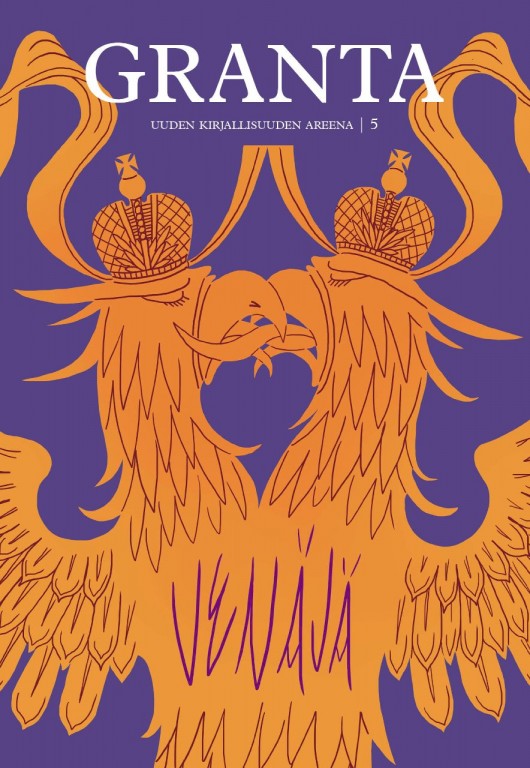 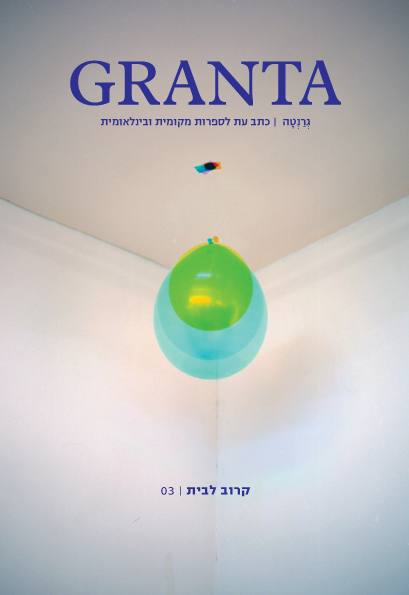 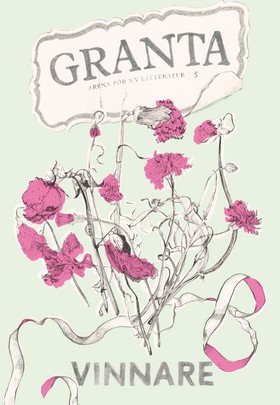 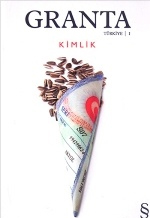